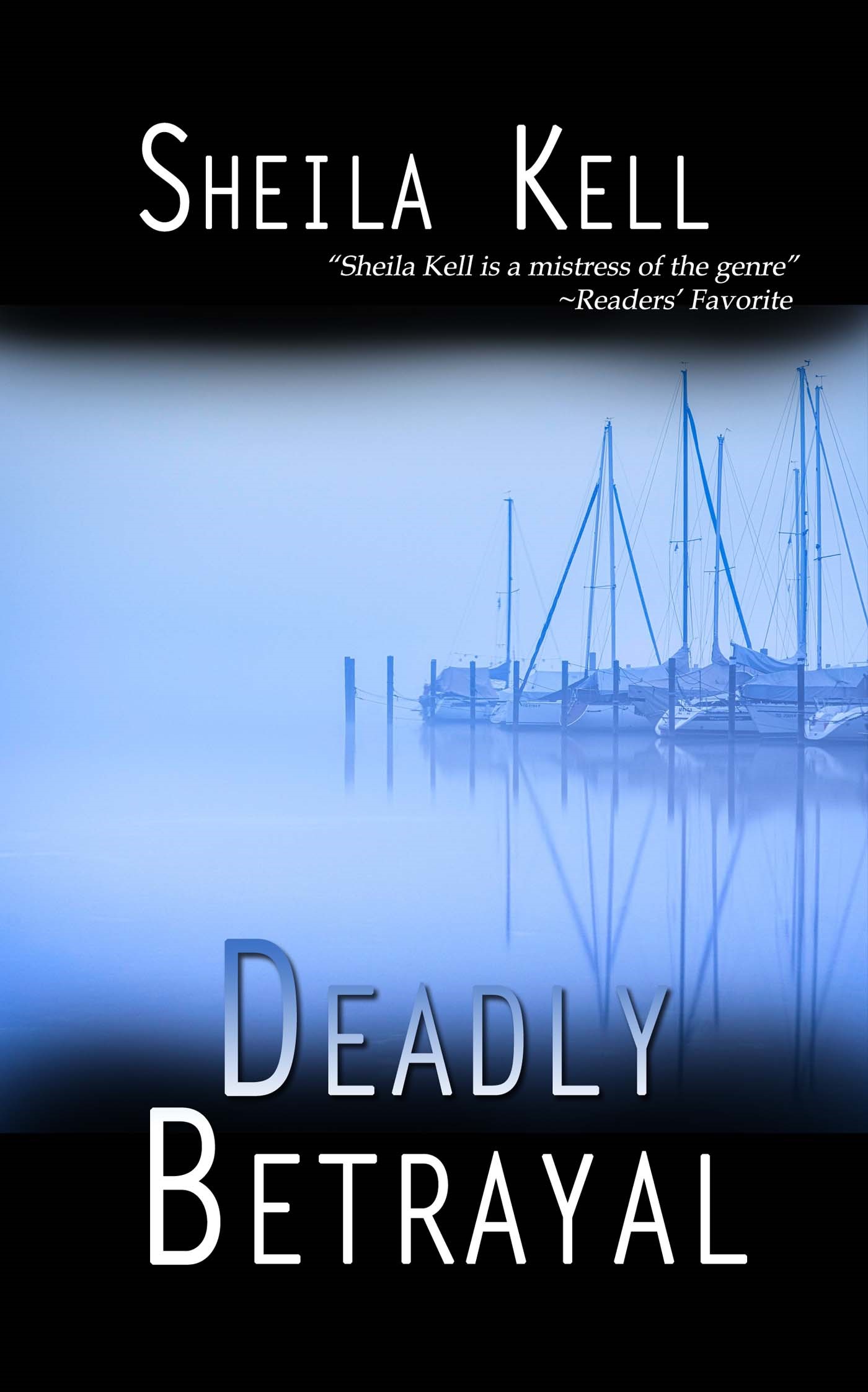 What happens when a former FBI analyst quits her job to become a PI and ends up partnering with the man who left her fourteen years earlier? In Sheila Kell’s riveting novel of secrets, deceit, and romance, two people rush to find a killer while reckoning with their growing attraction.

Cassie McKay was tired of being passed over as an FBI field agent. She quit her job as an FBI analyst, moved back home with her mother, and took a job as a PI. Only she hadn’t expected her partner to be the one man who’d left her years before.

Jack “JD” Walker had done a lot wrong in his life, but he hadn’t killed the mother of his child as the police believed, nor had he expected the only woman he’d ever loved to come to his rescue. The two work diligently to prove JD’s innocence while someone is determined to make JD pay.