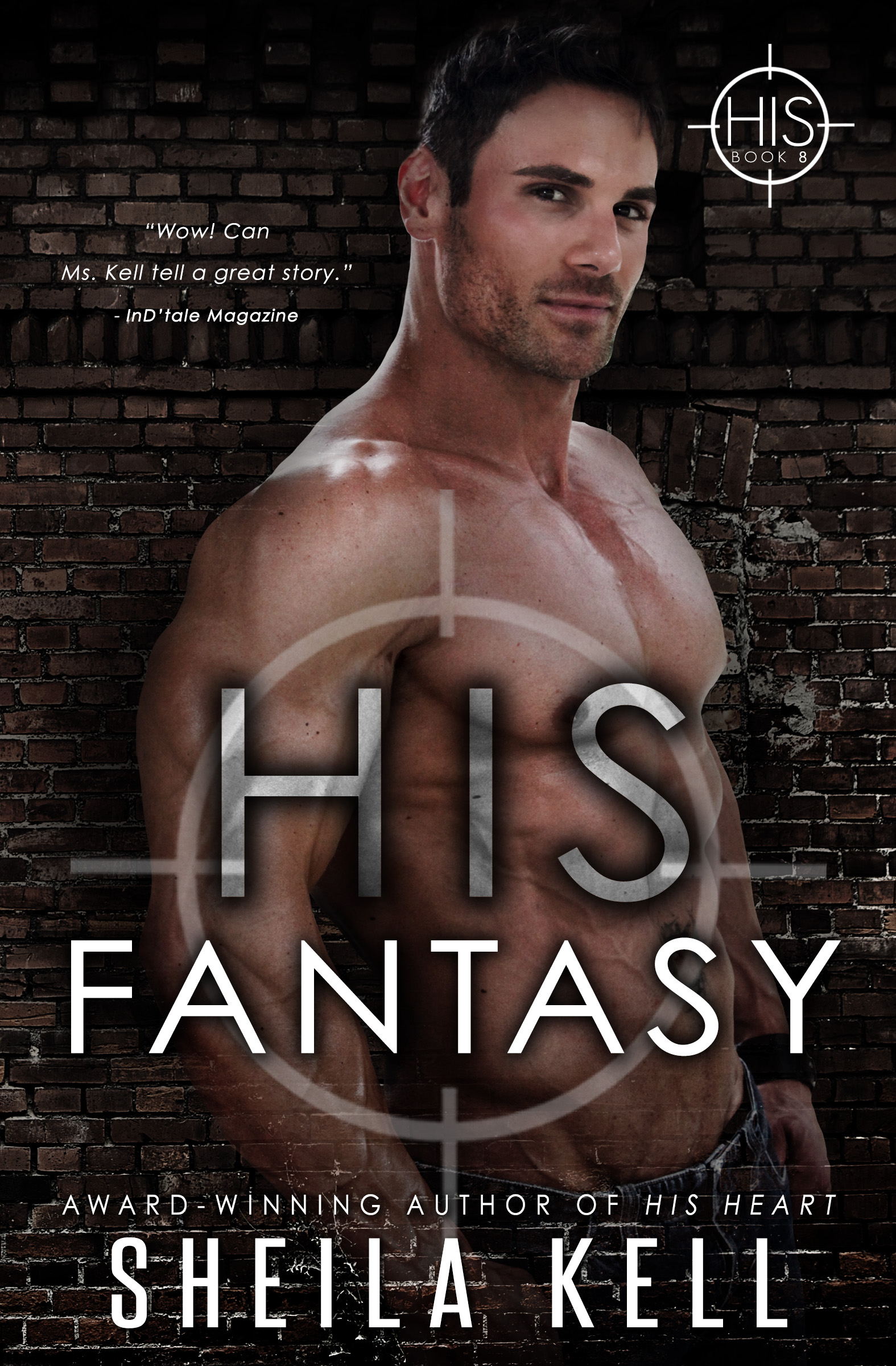 From Romantic Suspense BEST-SELLING and AWARD-WINNING Author • Can one man capture the heart of the one woman who walked away from him? In Sheila Kell’s novel of conspiracies and desire, a fierce protector refuses to let go of the one complicated woman whose life he feels is threatened.

Brad Hamilton joins the family business after leaving the Secret Service in disgrace. When he fails to clear his name, anger resides in his world. But given a second chance to exonerate himself doesn’t hold meaning until Madison Maxwell is at his side.

Madison had been Brad’s fantasy for many years. When they finally connect for a night of passion, he could’ve died a happy man, except she left without a backward glance. When Madison returns to Baltimore, Brad sees his opportunity to rekindle a spark that’s yet to fade. But when she witnesses a murder and receives threats, he’ll stop at nothing to keep her safe. In his effort to protect her, Brad unwittingly brings danger to her doorstep.

Can Brad save Madison from two possible threats while separating his fantasy and reality?

© Reprinted by permission. All rights reserved.

“She brings it every single time.” –Life, Books, and More….

“Sheila Kell is a wonder with how she writes drama and suspense and makes it interesting and super sexy!” –Clare & Lou’s Mad About Books

“You know when you read a book by Sheila Kell you can’t go wrong.” – Amazon Review

“You know when you read a book by Sheila Kell you can’t go wrong.” –Barnes and Noble Review

“For me, each book in this series just gets better and better.” –Amazon Review

“I’d happily play a damsel in distress if it meant someone like Brad could ride to my rescue, even though I’d know I was perfectly able to rescue myself.” Amazon Review