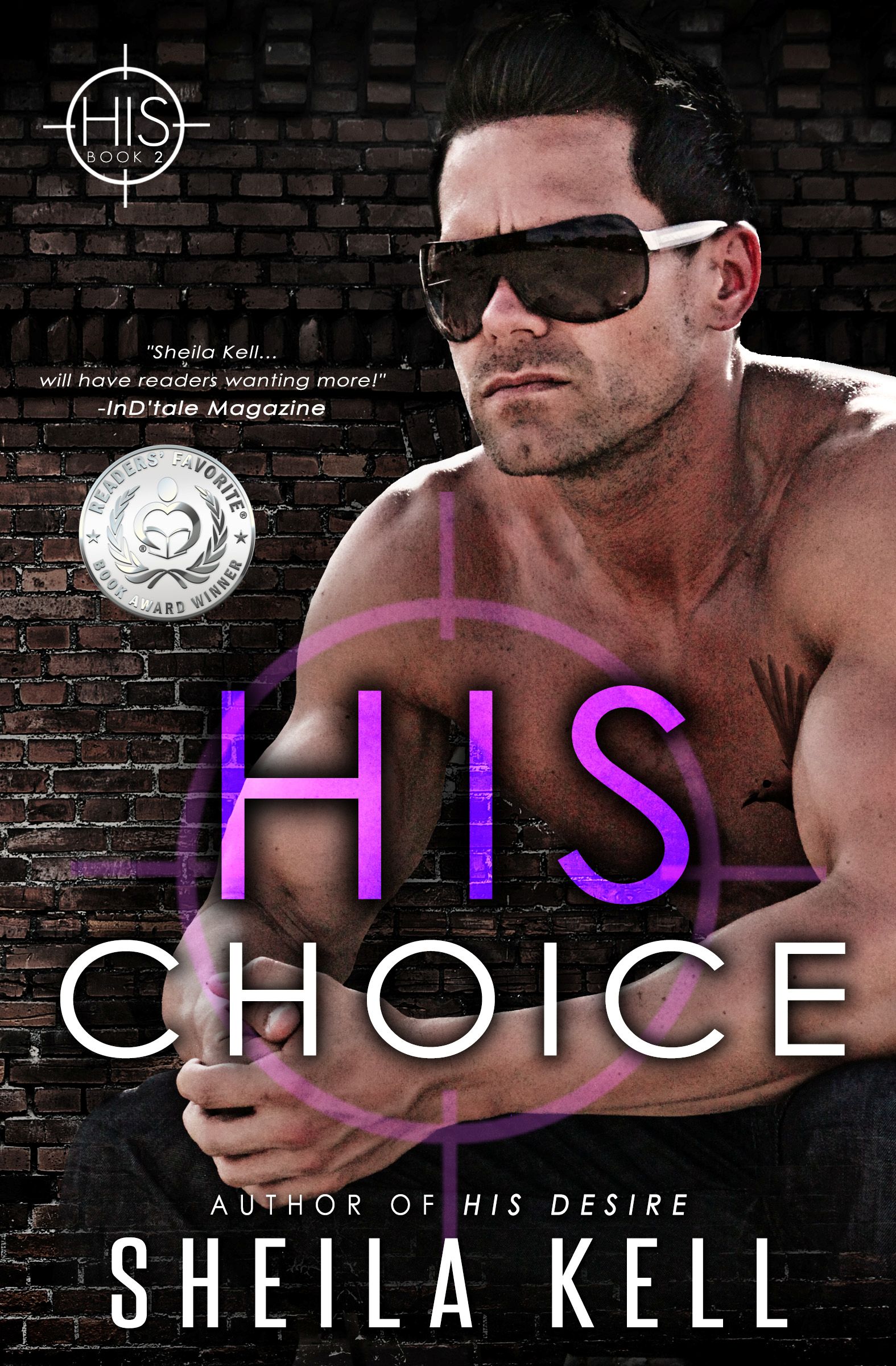 Romantic Suspense BEST-SELLING and AWARD WINNING novel • Will his choice mean certain death to the woman he promised to protect? In Sheila Kell’s passionate novel of deception and desire, a smoking-hot enforcer and a determined reporter are destined to make choices that will change everything.

Every choice requires a decision, but some choices are determined by the heart.

Enforcer AJ Hamilton is no longer on the right side of the law. Tangled up with Baltimore’s largest crime boss, he has been tasked to threaten bothersome reporter, Megan Rogers. After a heated encounter, his attraction to her is as unexpected as it is unwanted. Failing to warn her off, AJ is forced to protect her from her stubborn self as well as his criminal boss.

Saving Megan from the clutches of certain death, AJ’s no longer sure which side he’s fighting for. With tensions high, their passion flares as they battle to stay one step ahead of the criminal mastermind The Magician. As their plan to expose him unfolds, AJ is forced to make a choice. But no matter the option he chooses, he may not be able to protect her or their hearts.

© Reprinted by permission. All rights reserved.

“Sheila Kell has created a stand alone entry that will have readers wanting more!” —InD’tale Magazine

“Wow, can it get any better? Well, true to Sheila’s style, yes, yes it can get better. –The Book Fairy Reviews

“So exciting I had to read it twice.” – Amazon Review

“This author is just a freaking good story-teller.” –Amazon Review

“Sheila Kell is a mistress of the genre and she has a gift for crafting well-rounded, rock-solid characters and scenes that are emotionally charged and interesting.” –Readers’ Favorite