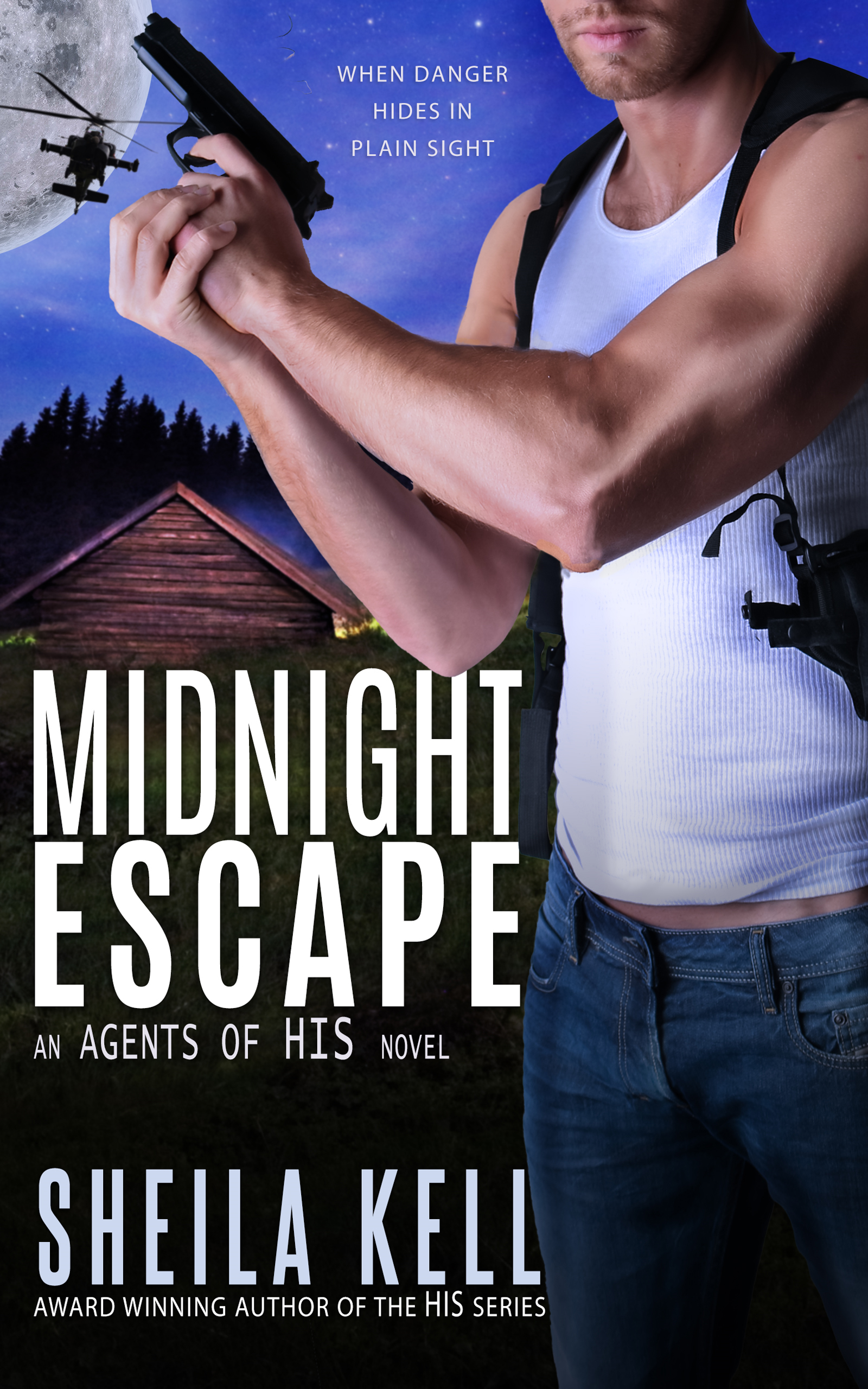 When danger hides in plain sight.

From Romantic Suspense BEST-SELLING and AWARD-WINNING Author • What happens when danger is where one least expects it? In Sheila Kell’s thrilling novel of desire and betrayal, a fierce protector and an artist are tied together by a potential threat from thousands of miles away.

HIS operative Danny Franks always wanted to become a helicopter pilot. When an emergency that nearly kills him and his evaluator pushes him to the edge, he’s determined he’ll never sit in the pilot’s seat again. That doesn’t mean he’s not all in when it comes to missions and getting the job done.

When a friend from his childhood asks for a safe haven for him and his sister, the sister—a stunning woman—is the only one to arrive. As Danny gets to know Moira, he easily opens himself to the possibility of more. But that’s the last thing on Moira’s mind. She’s determined that she doesn’t believe in love and plans to return to Ireland when it’s safe.

For months, the potential danger never manifests. Just when Danny lets down his guard, a threat appears from an unlikely source, throwing him in a spin. The only way to reach the woman who’s captured Danny’s heart in time is to fly to her rescue. With the love he holds for this woman, can Danny overcome his fear to reach her before he loses her forever?

Other books in the Agents of HIS