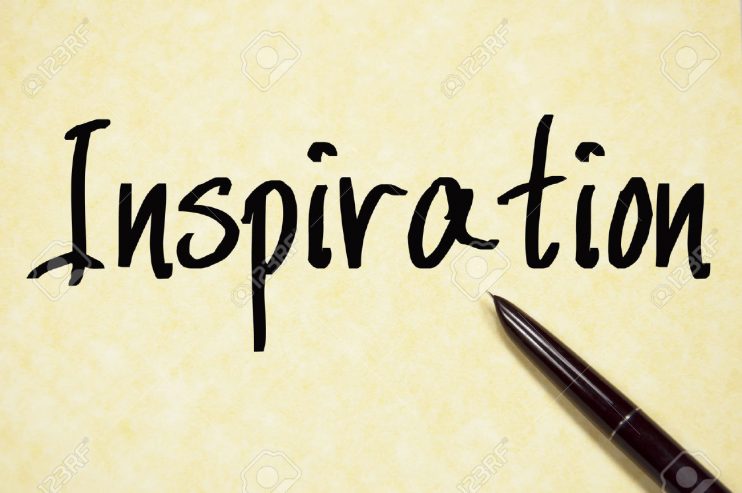 When people who’ve known me a long time learn that I’m writing romance novels, they look at me strangely. I mean, I have a degree in Space Operations Technology, one in Aeronautics and one in Organizational Management. Not to mention I spend twelve years in the military controlling aircraft, then twelve years leading university operations. My background doesn’t appear romantic in the least. Heck, it’s so right-brained it’d drive many nuts. So, what inspired me to give up a lucrative career to write fiction? I will readily admit it’s not the same thing that inspires me now.

I remember while working in Baltimore, stories started popping into my mind, and I had to start jotting things down. When that urge became stronger, I began to think that maybe I could make the change even though I loved what I was doing. But, then I acquired a boyfriend, a new job, a new home, a new this and that. I let the stories go to the wayside, and eventually they hid in the back of my mind. Years later, at the next job with no boyfriend, the voices were back. The stories were stronger, and I knew that I couldn’t let it go this time. It was the right time. So, I left a vice-president job to sit and write what had been brewing in my imagination.

Funny thing happened as I have weaved my way through the writing and publishing process. While the first book was written more to get the voices on paper and my first book printed, the following books were written for a different reason. While I may see or  hear something that inspires an idea or a story, what truly inspires me to continue to write is you, the reader. And, I thank you for it.