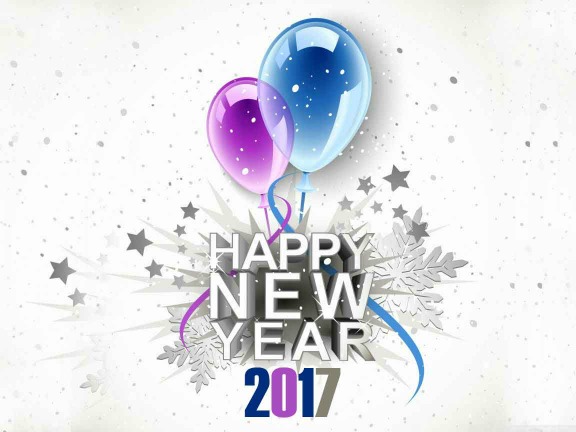 Thank you! Your support as readers has made this a wonderful year. And, what a year it’s been!

In 2016, your readership continued the best-selling status of the series with all books, once again temporarily landing in the top ten in their categories, and both HIS DESIRE and HIS RETURN reaching number one. Additionally, the books were returned to the Kindle Unlimited library. By the end of the year, I was able to make HIS DESIRE free on all platforms.

Besides you as a faithful reader, I couldn’t have made 2016 happen without CT Cover Creations, Eric Battershell Photography and Hot Tree Editing. With them, I introduced new covers for the series, new editing for the previously published books, and released HIS RETURN (Jake’s story). They are also already on the ball to make 2017 special.

In my personal life, you’ve most likely seen the pictures of the cats I foster. I was brought several this year, including a pregnant one and another one that was only a few weeks old found on the side of the road. All have become a great family and I’m sure they miss each cat—as I do—when I find one a forever home. Bob and Jeffrey—my cats—tolerate the foster cats but give me a questioning look from time to time as if to ask when am I getting rid of the interlopers. I hate to break it to them, but I think the kitten that had been found on the road is not going to let me go.

It’s time to turn that corner into 2017. What does it hold for me? Quite a bit! HIS DESIRE will remain free. Yep, forever. At the end of January, HIS series books 1-3 will be collected into a box set. In February, Devon’s story—HIS CHANCE—will be released. Since I have had so many requests for Trent’s story, I’m writing it now. It wasn’t planned yet, but I listen to you! You can expect it in early summer. After that, I’m off on Matt’s story. His is a second-chance romance, and I believe he’ll surprise you.

Want to keep up with me? I e-mail a newsletter once a month—unless something too smokin’ hot arises—to keep my subscribers updated. Make sure to join and never miss when another HIS series novel is being released or when something else might be available. Secret projects are always in the works. Additionally, I award one randomly drawn newsletter subscriber an Amazon.com gift card each month—just for subscribing.

I also have a Facebook Reader Group that I’d love to include you in the fun. Enjoy first looks, excerpts, stuff I won’t share elsewhere and giveaways. Join Sheila’s Smokin’ Hot Heroines