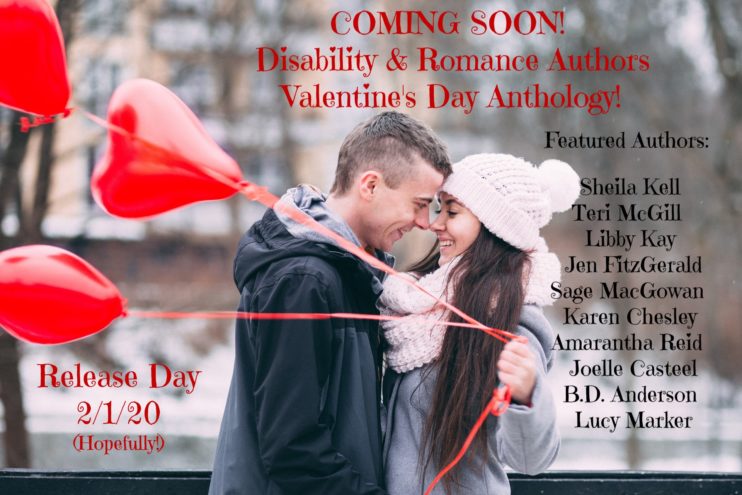 While my writing time has been slow and spotty, I have written a short story as part of Imperfectly Yours, Volume 2. In By His Side, Tonya Beck never got over her first love. So, when Hunter Stoneman loses his legs in combat, she steps up and ensures he has a canine companion. While they grow close again, Hunter tells her he wouldn’t saddle her with a cripple. Then they are thrust together during an ice storm where their hearts aren’t the only thing in danger.

As you can expect, I slip a little trouble in there and a HIS family member makes an appearance. Also, the other short stories are great reads.

I’ll keep you updated on when the series of short stories is released in early February.